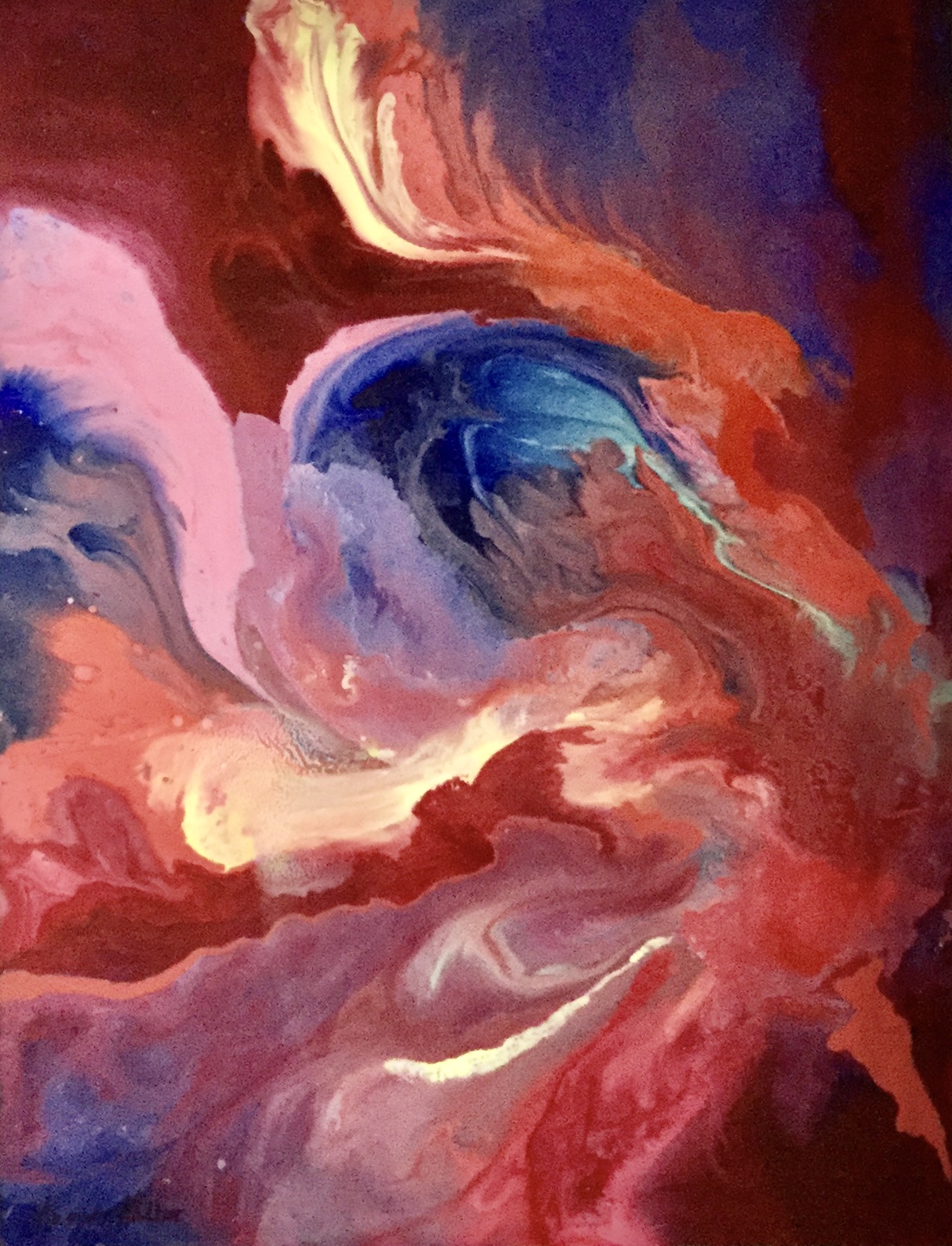 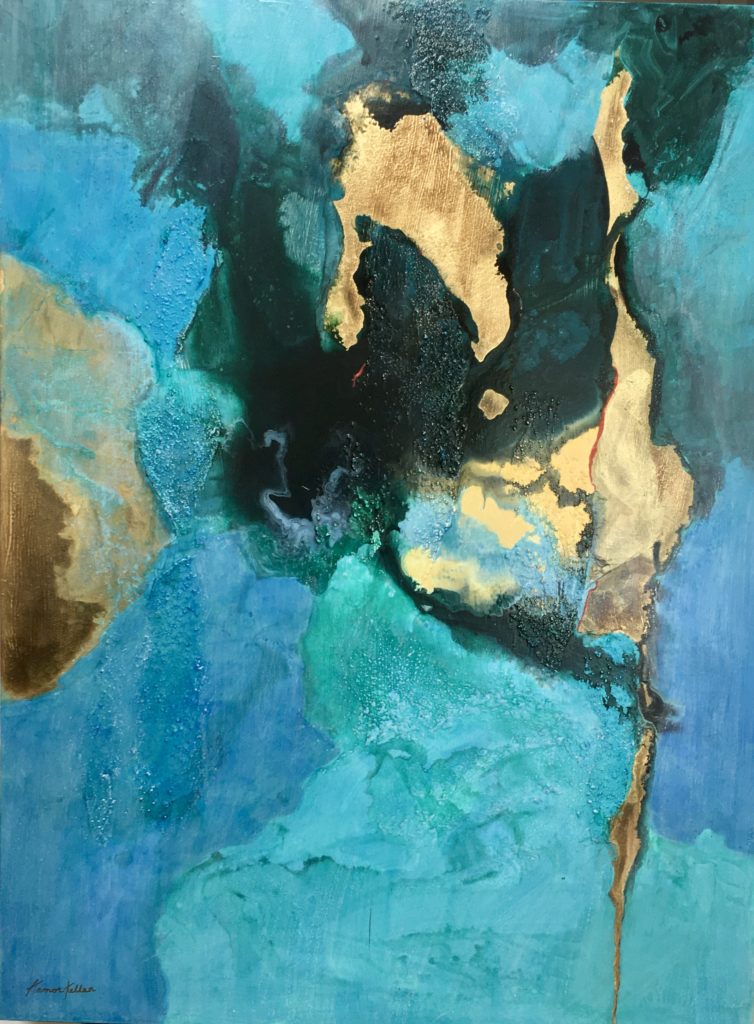 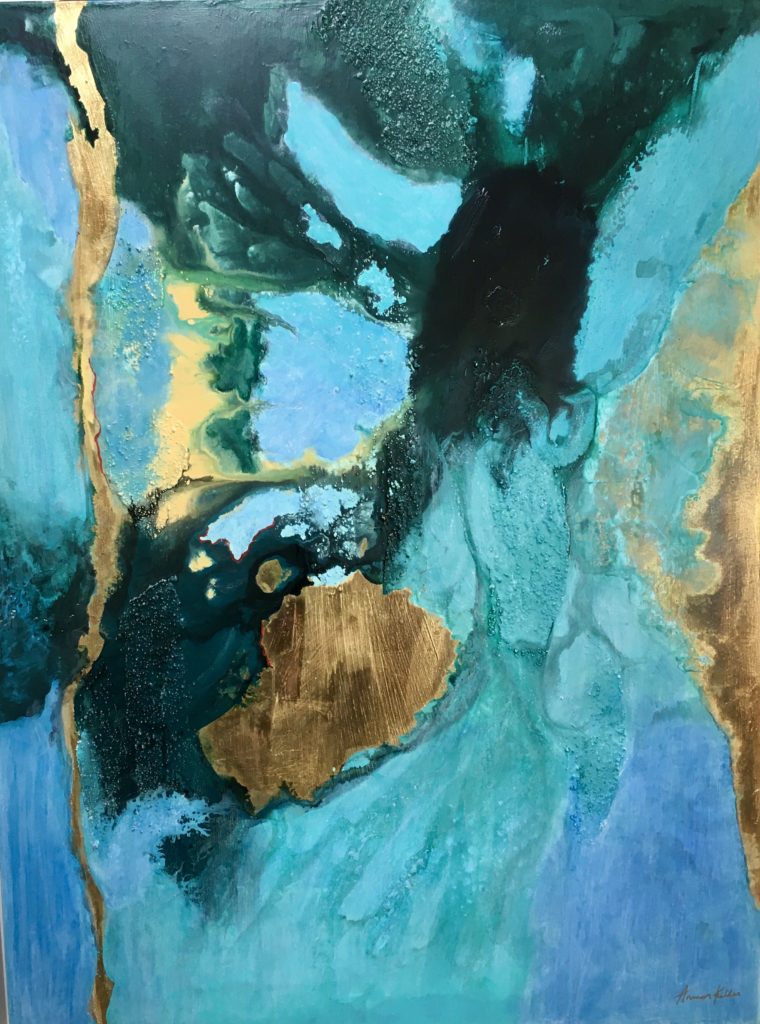 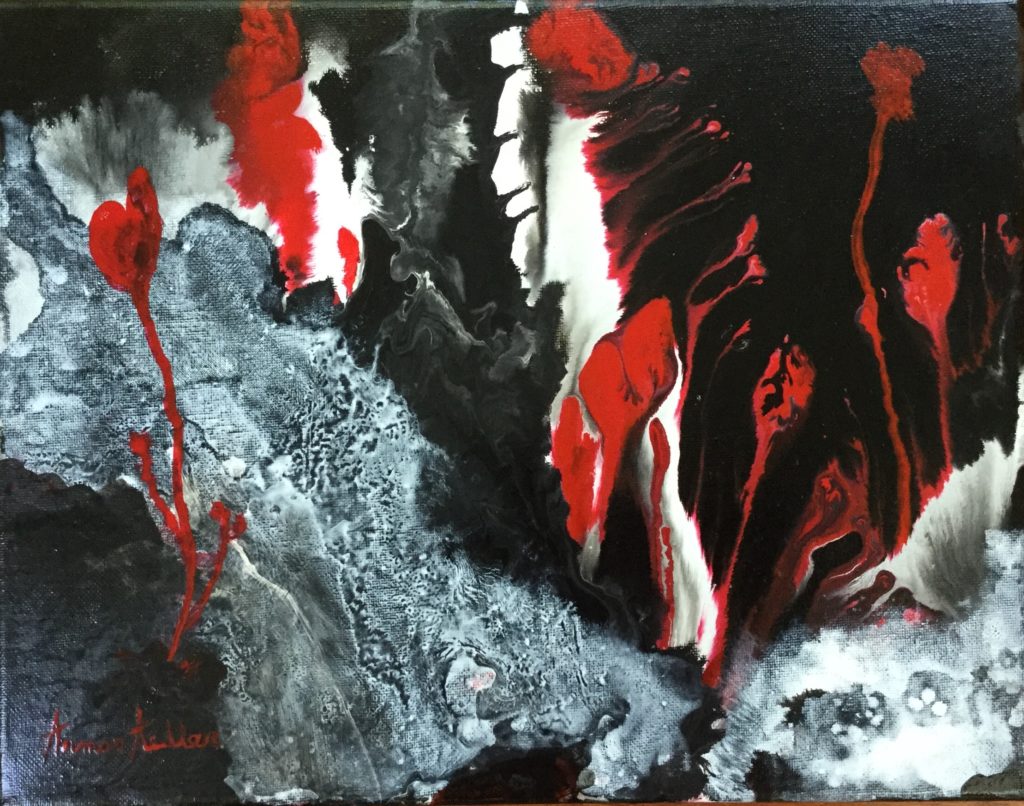 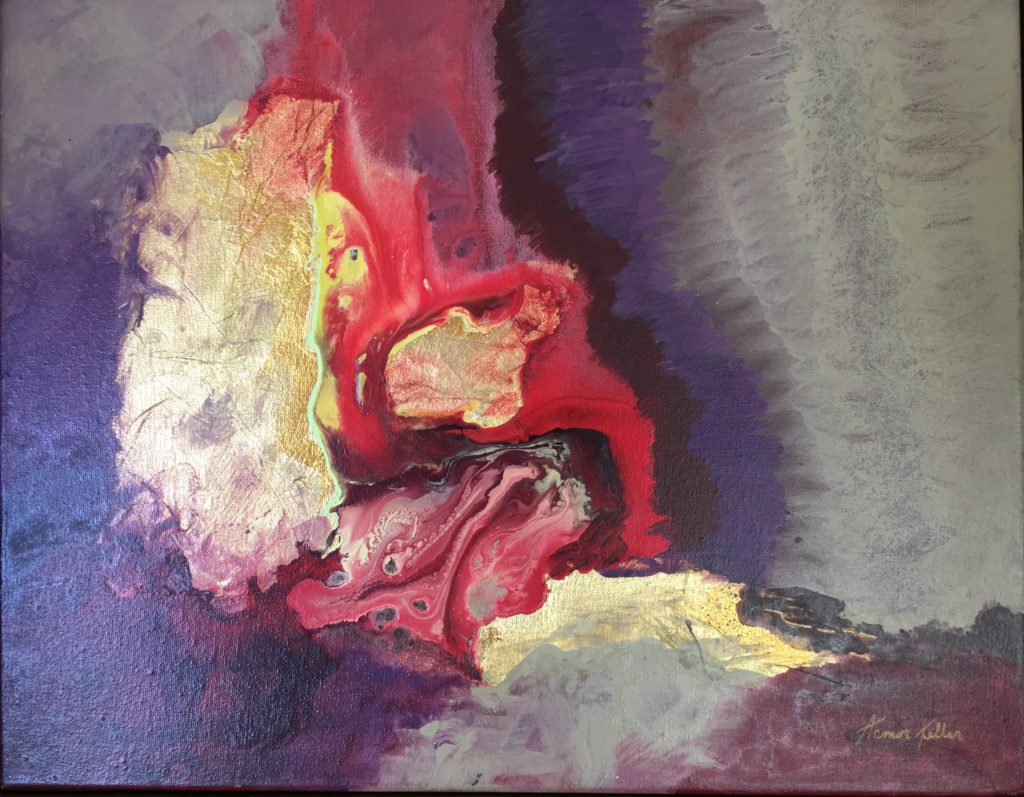 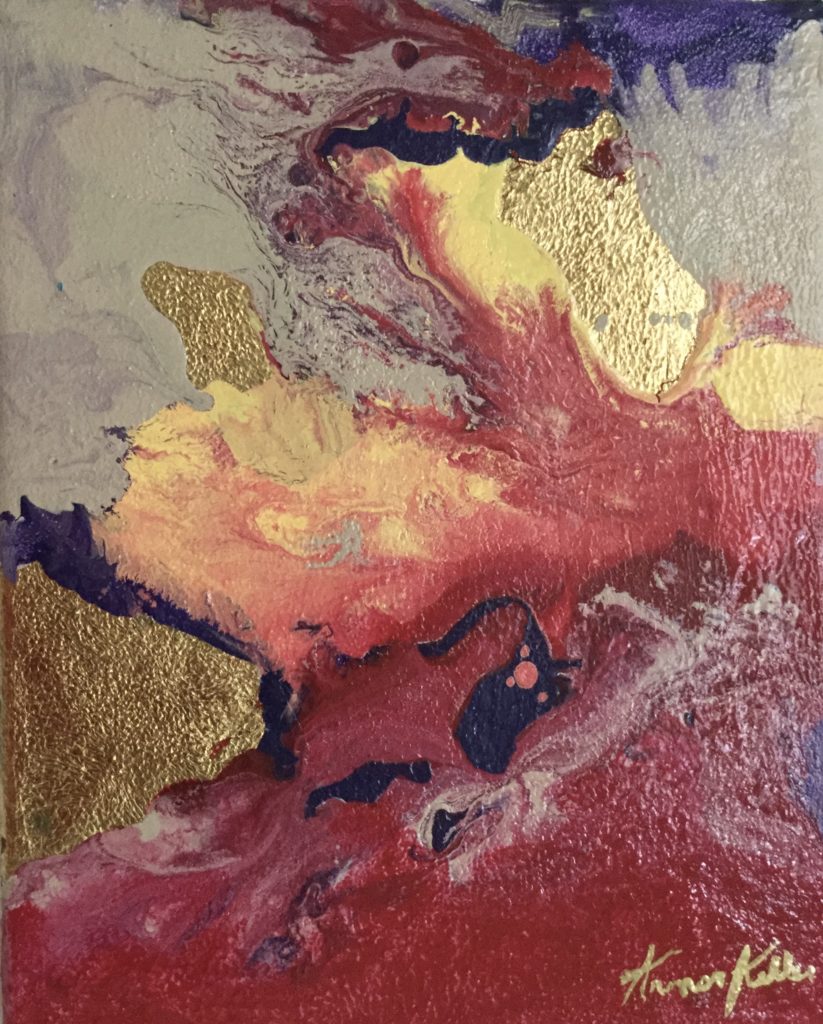 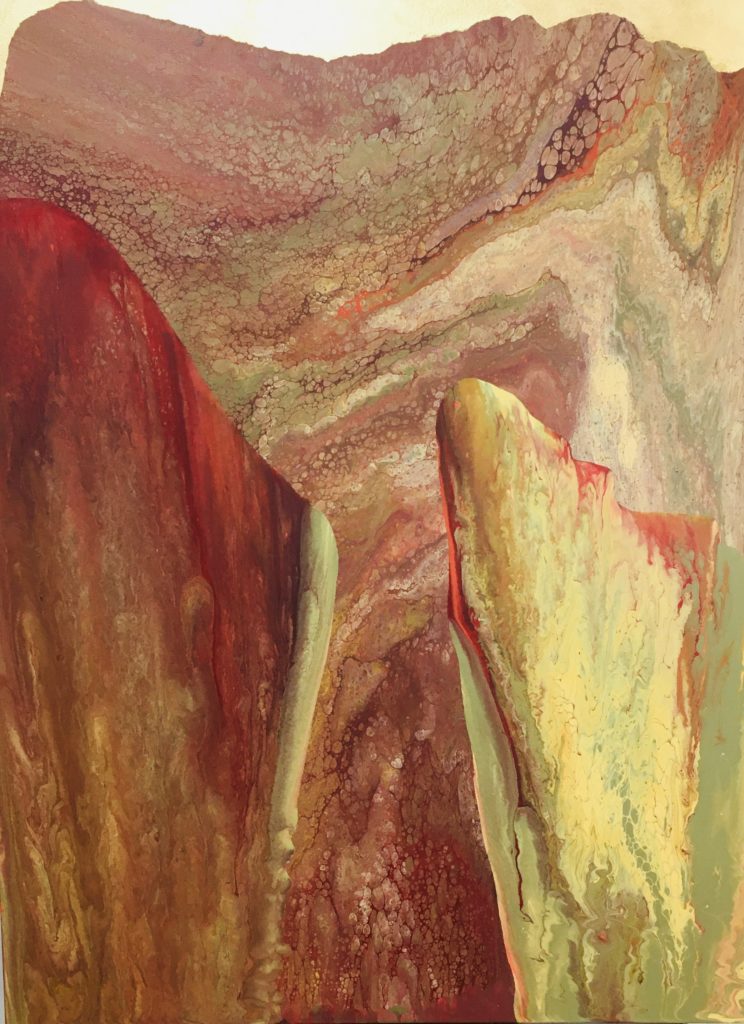 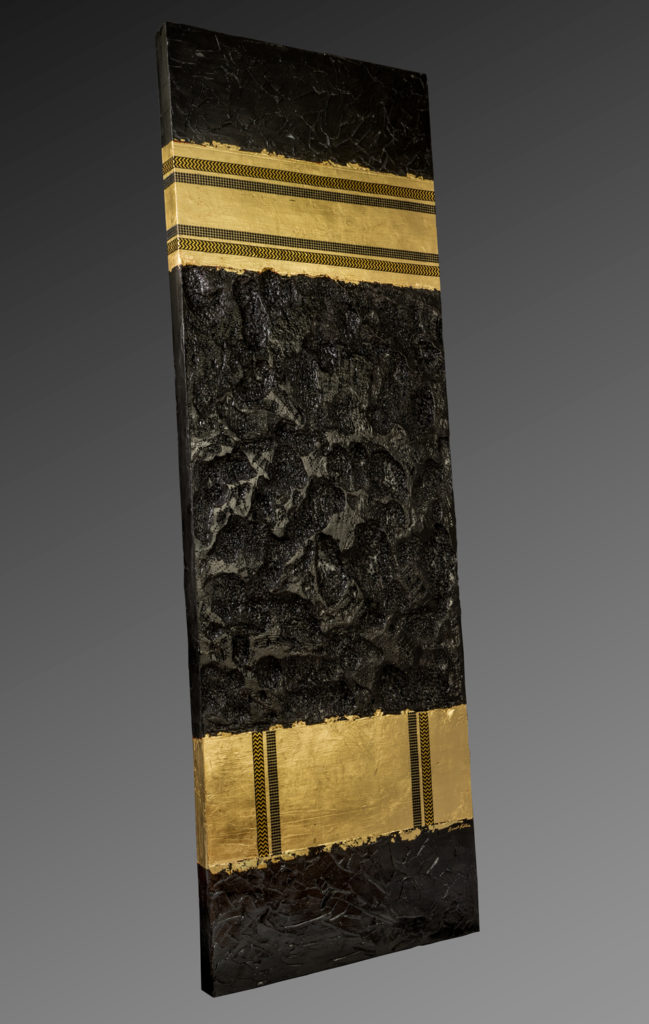 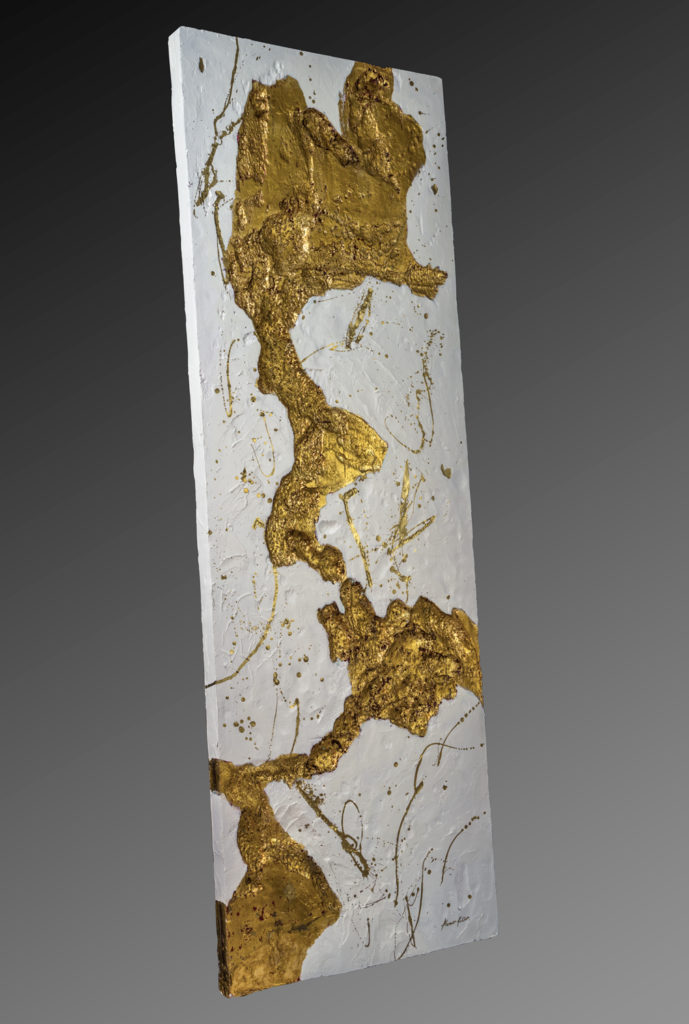 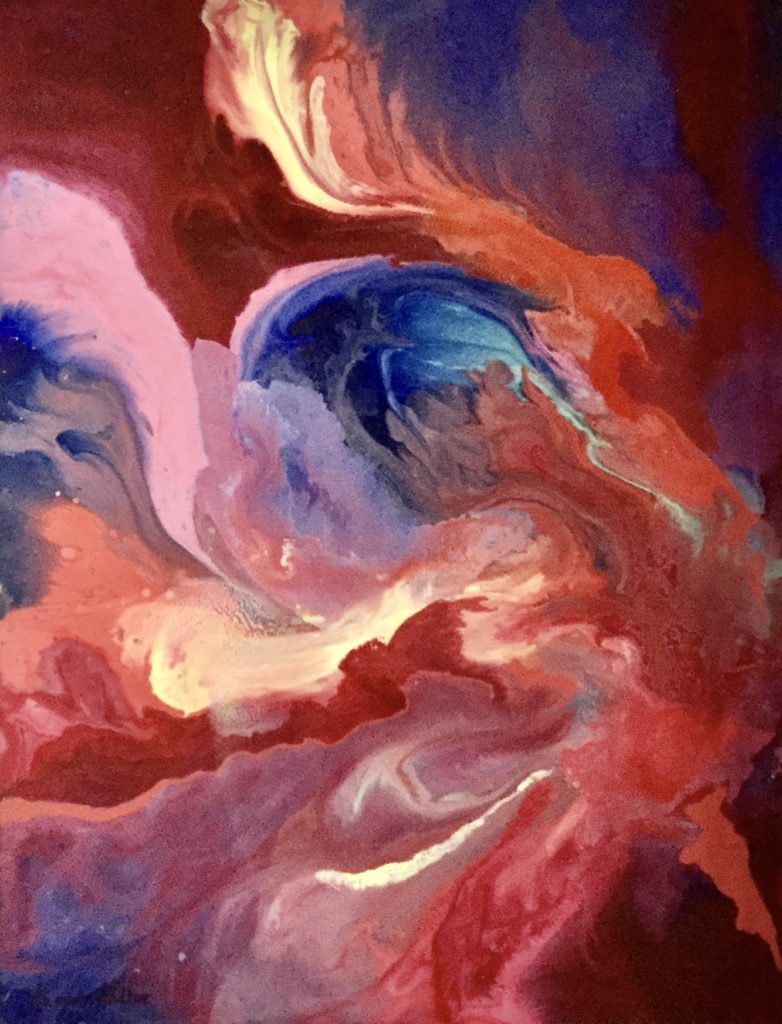 Keller’s prize-winning abstract paintings are influenced by a background in Asian art. Her fluid, ethereal, and meditative paintings are usually based on landscapes, seascapes, and outer space. She juxtaposes opposing elements: soft and hard materials; muted, intense and metallic colors; transparent and opaque, spontaneous and controlled areas; fluid and hard edge shapes. Her philosophy is that art should be about feelings – not only as an artists’ means of expression, but also to arouse a response from viewers. Armor is also an art advocate and lecturer.

Her art has been featured in solo and group exhibitions in Pennsylvania, New Jersey, Alabama, Louisiana, Mississippi, Tennessee, Virginia, Florida, Washington, Arizona, and Texas. Her one of a kind artists books have been exhibited in Canada, Mexico, and Germany. She received a Residential Fellowship, “Escape to Create,” at the Seaside Institute in Seaside, Florida. Her sumi-e paintings are also featured in a collaborative book project “Haiku: Travelers of Eternity”, with haiku written by poet, Charles Ghigna. Her numerous commissions include designing and gold leafing six wooden doors for Temple Beth El of Birmingham, and 33 paintings for the Broadway Crowne Plaza Hotel of New York. Her works are in numerous public and private collections.

She received her art degree from the University of Alabama at Birmingham, after having spent many years studying at the Universities of Guam and Huntingdon College.

Armor Keller was born in Montgomery, Alabama. After having lived throughout the United States and overseas, she now resides in Doylestown, Pennsylvania.