Meet our board
of directors. 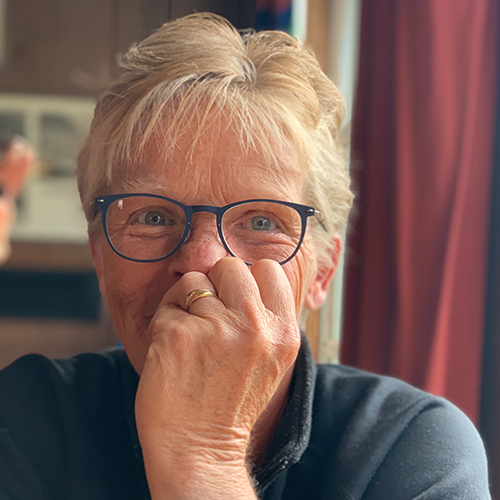 Ruth Anderson has over 42 years of professional arts education and arts leadership experience in public schools, private schools, universities, and most recently as Director of Arts Education at the Michener Art Museum in Doylestown, PA. She is an active member of the American Alliance of Museums, Americans for the Arts, and the Greater Philadelphia Cultural Alliance. She currently collaborates with several organizations in Bucks County and the Lehigh Valley, where her commitment to advocacy and social justice inspire her visionary use of the arts to strengthen individuals and communities. 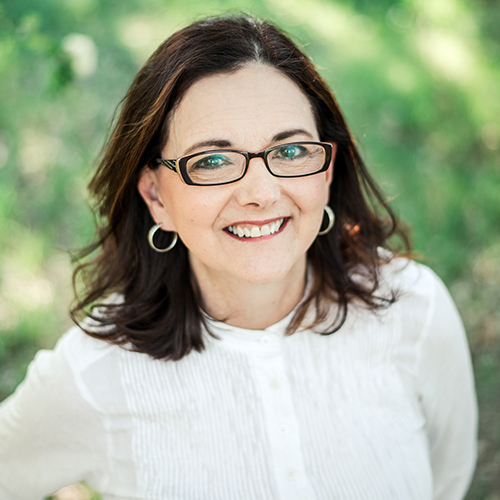 Former high school literature and creative writing teacher, Robbin Farr is currently co-founder and co-editor of River Heron Review, an online poetry magazine. Writer and poet, she lives in Doylestown where she is actively involved in a community of poets. Her work has been published in numerous literary magazines. Robbin holds an MFA from the University of Queens in Charlotte and teaches writing at Rider University. She fervently believes in supporting the literary arts through readings, publication, and workshops. 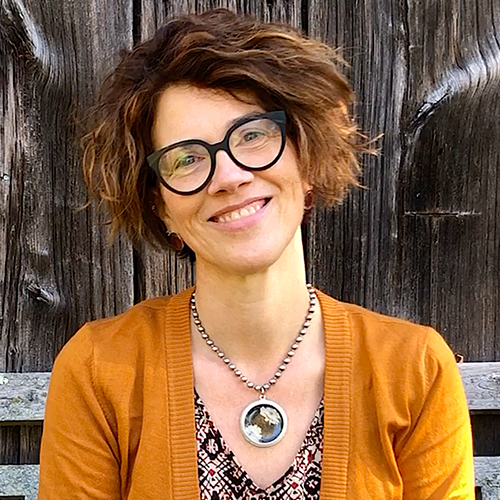 Susan began her career as a film and video editor in New York and then Los Angeles after her graduation from Syracuse University. Her background as an editor using imagery to tell a story and interests as a vintage collector led her to create joeyfivecents, a brand of handmade jewelry that honors antique books & ephemera with an emphasis on reuse and eco-fashion. She has written independent lifestyle pieces for Bucks Life magazine is an active member in the Independent Makers of Philadelphia, a small collaborative of artists in the Philly metro area. 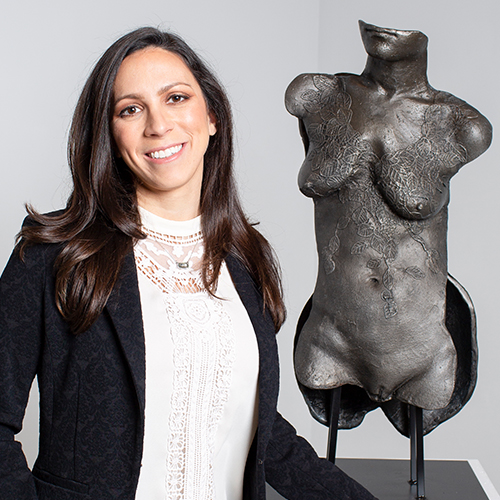 Jennifer Rubin Garey received her BFA from Florida State University and MFA from University of Hawaii. After graduation, she received a MakeWork grant to build a foundry supporting the creation of her work. In 2014, she was awarded the Individual Artist Fellowship from the Tennessee Arts Commission. Jennifer currently splits her time between creating her own art, managing exhibitions at Princeton University Art Museum’s Bainbridge House, and curating the Sculpture Walk at Bucks County Community College. Her work has been exhibited in museums and galleries throughout the nation. She serves as VP of the Board of Directors for Sculpture Trails Outdoor Museum and currently holds a residency at Grounds for Sculpture. 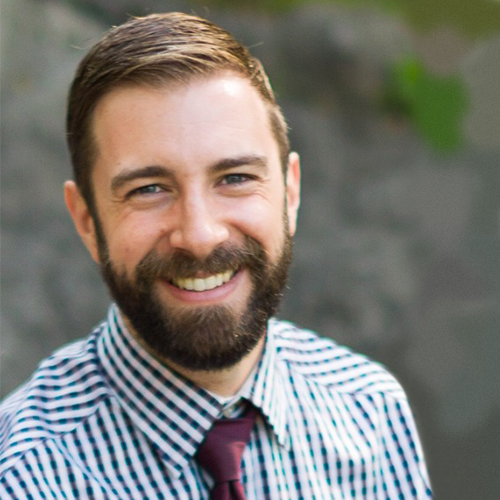 Growing up in an artistic family, Vincent Hawley has consistently been surrounded by art. He received a BFA from TUFTS University and the School of the Museum of Fine Arts in Boston. He went on to study and apprentice in Florence, Italy working with master artisans for a number of years. His sculpture, wearable art and paintings range from millimeters to meters, including large outdoor public sculpture. His works are in public and private collections around the world. Most of Vincent’s work is inspired by the natural beauty of his travels. Vincent currently works out of his studio in Lambertville, NJ and New Hope, PA. 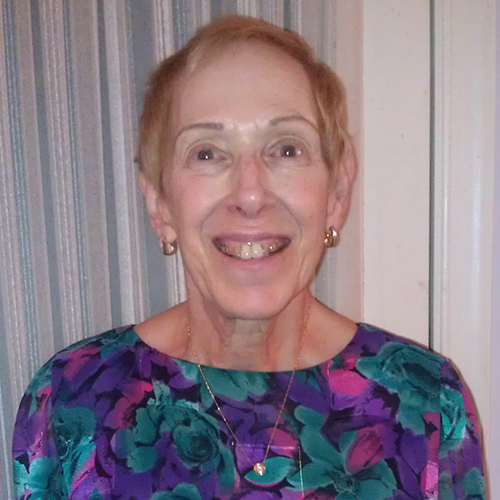 Founder and President, On Demand! Programs and Events

Natalie Kaye founded On Demand! Programs and Events in 2009 to inspire, enrich, and promote positive change. On Demand! brings unforgettable programs to schools, libraries, museums, senior communities, and distinguished venues including the Bucks County Playhouse, the Michener Art Museum, and the Trenton War Memorial. Natalie has produced events with bestselling authors, Broadway performers, and celebrated speakers. A longtime resident of Bucks County, she is widely recognized as an ambassador for justice, tolerance, and equality. 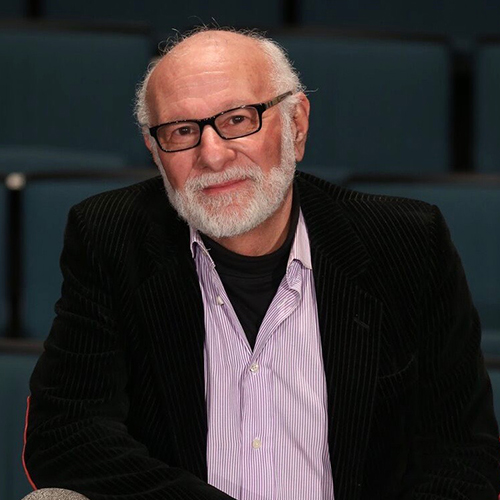 A successful advertising/marketing executive, Peter was owner of one of the world’s most prominent entertainment marketing firms, Ash/LeDonne. He redefined theatrical advertising by making the first live action television commercial for the Broadway musical Pippin. He has written, produced, and directed hundreds of radio and television commercials for theatre, movies, hotels, casinos, sports venues, and major stars, including Frank Sinatra. He is the recipient of many industry honors, including the Clio and International Broadcasting Award. Peter and producing partner and wife, Kellie, own Stonybrook Productions. With co-producer, Steve Kalafer, they have made several films, which have won honors at film festivals, been nominated for Academy Awards®, and aired on HBO, Cinemax, and PBS. They are proudest, however, of their grandson, Miles. 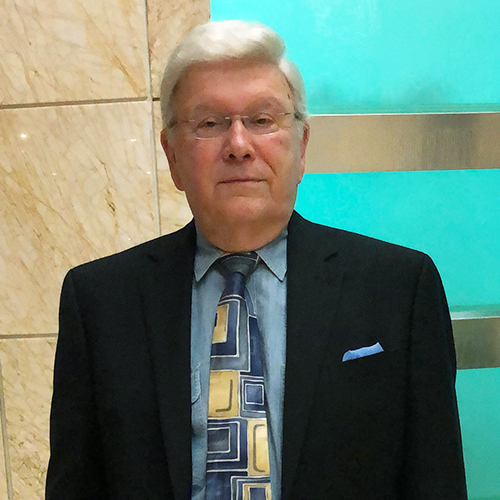 Ed Matzkin worked for twenty-three years in family law and seven more in Credit and Collections. He is an avid bridge player and enjoys attending opera and theater, traveling, and spending time at the New Jersey shore. He also loves spending time with his family. He serves on the Board of the Arts & Cultural Council, most recently as an advisor for legal and financial issues. 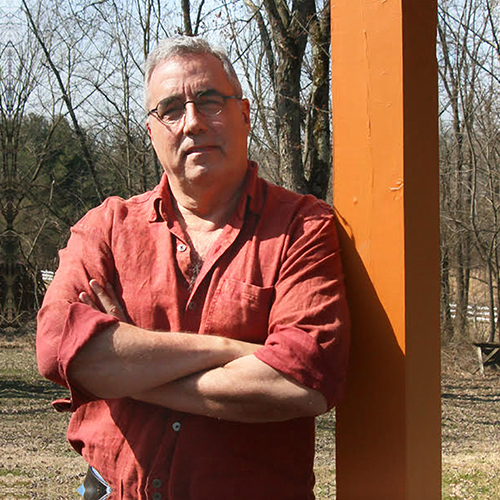 After a successful college experience at Tyler School of Art, Bill worked for one of Philadelphia’s largest and most creative design studios learning the business of creativity for marketing and branding. In 1997 he started AXIS Visual and has been the owner and lead designer ever since. He believes that “beauty and innovation hold endless value to our culture and society. We should protect and promote artistic drive wherever we find it.” 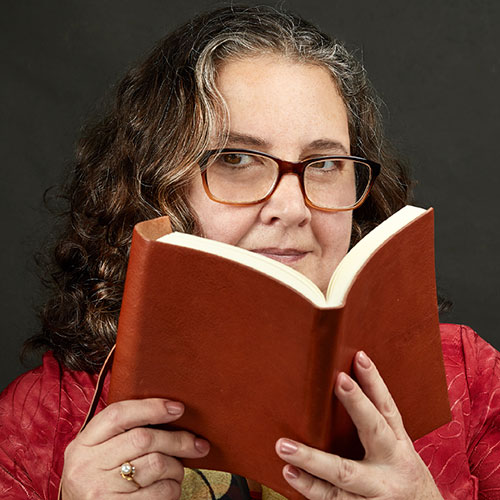 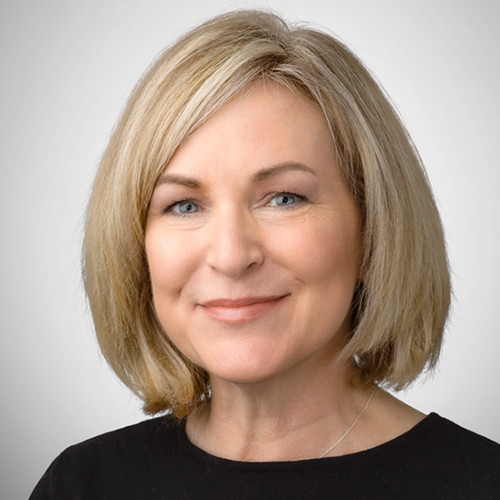 Susan Peiffer is the Publisher at City & State Pennsylvania, which is a recent expansion of the highly successful City & State New York. Her 30-year career in publishing includes leadership roles at Metro Philadelphia, the Philadelphia Inquirer, and the Washington Examiner. A graduate of the Pennsylvania Academy of the Fine Arts (PAFA), Susan has remained an active advocate for the Philadelphia creative community by serving on the board of the Center for Emerging Visual Artists (CFEVA). Susan also graduated from the GPCC’s Business on Board program and has volunteered for several non-profit organizations over the past 20 years. An artist herself, Susan has participated in mural projects and group shows in the Philadelphia area. 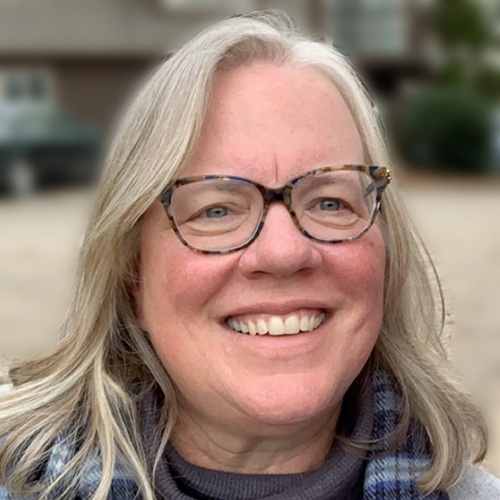 Jane has worked in the advertising field for over 35 years. She is currently a freelance art director and illustrator, which allows her more time to create fine art. Primarily a plein air watercolor painter, Jane has participated in many juried plein air events throughout the Mid-Atlantic region. Jane is president of the New Hope Art League and a member of the Mid Atlantic Plein Air Painters Association and the Philadelphia Watercolor Society. Her home/studio is a small cottage on a preserved farm in upper Bucks County. 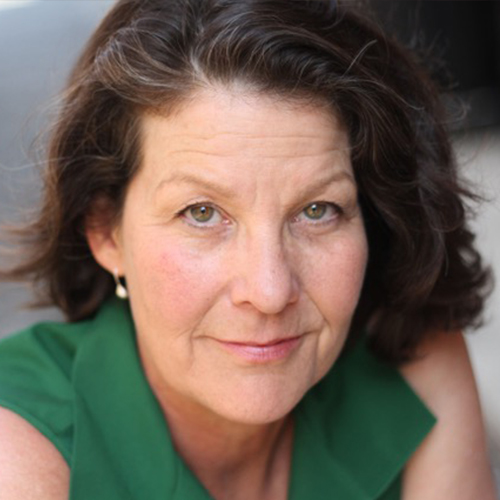 Hayden Saunier is an actor, writer, and founder/director of No River Twice, a poetry + improvisation performance group. She is the author of five books of poetry, has been awarded numerous national prizes for her work and is a former Bucks County Poet Laureate. Film and theatre credits include The Sixth Sense, House of Cards, Mindhunter and work at the Guthrie, Walnut Street, Westbeth, Arden, and Interact Theaters. Hayden believes that the arts connect us to ourselves and our communities in the deepest and most meaningful ways.