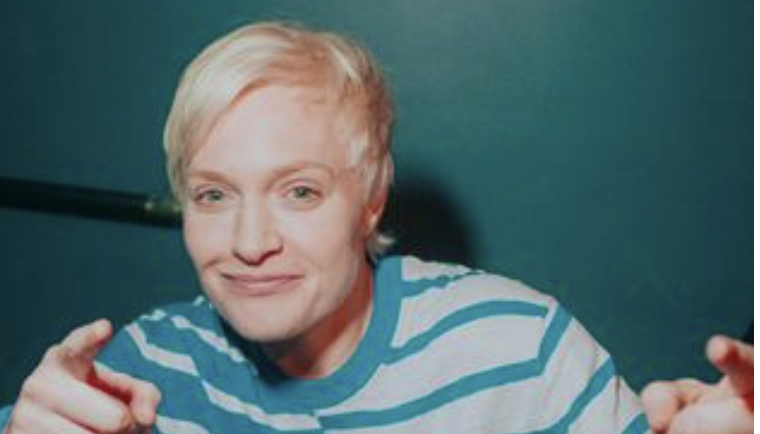 Emma is one of New York City’s top comedians, and perhaps one of the only dyslexic-gender-wiggly-comics-with-ADHD from Blue Hill, Maine. The Comedy Cellar, on Netflix’s: The Comedy Line Up, Comedy Central, and is one of the few comics ever to have multiple appearances on The Late Show with Stephan Colbert. All of which has earned Emma a spot on Caroline’s 10 Funniest Comics, Just For Laughs: New Faces, and TimeOut’s 10 Funniest Women in NYC Additionally, Emma is an actor and writer best known for playing the role of Beth on Crazy Ex-Girlfriend and also featured on Paramount Plus’s The Good Fight, Judd Apatow’s Crashing, MTV, and TruTV Host Marc Kaye and opener Matt Jenkins.