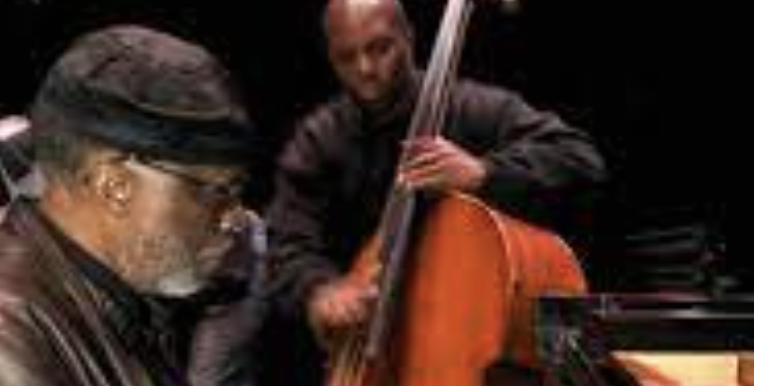 Take in recorded performances of leading classical and Jazz artists, ensembles, and orchestras from around the world in the comfort of the Zlock Performing Arts Center.

There is a sense that, at the time of this 1971 concert in Paris, Ahmad Jamal represented something of a hidden gem to French audiences. A voice over during the concert states as much, arguing that Jamal was relatively unknown in France, despite having become “one of the most famous jazz stars” in the United States. “Imitated by nearly all modern pianists,” the speech continues, his style was a more skillful synthesis than that of “Bud Powell, Errol Garner and Milt Buckner.” Indeed, it was in small ensemble formats that he cemented his legacy, working for six decades as a supreme leader and sideman alongside artists like Stanley Turrentine, Yusef Lateef and Ray Brown. 34 min. Streaming previously recorded concert.

Free and Open to Public.