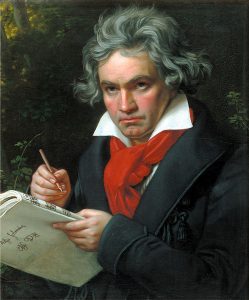 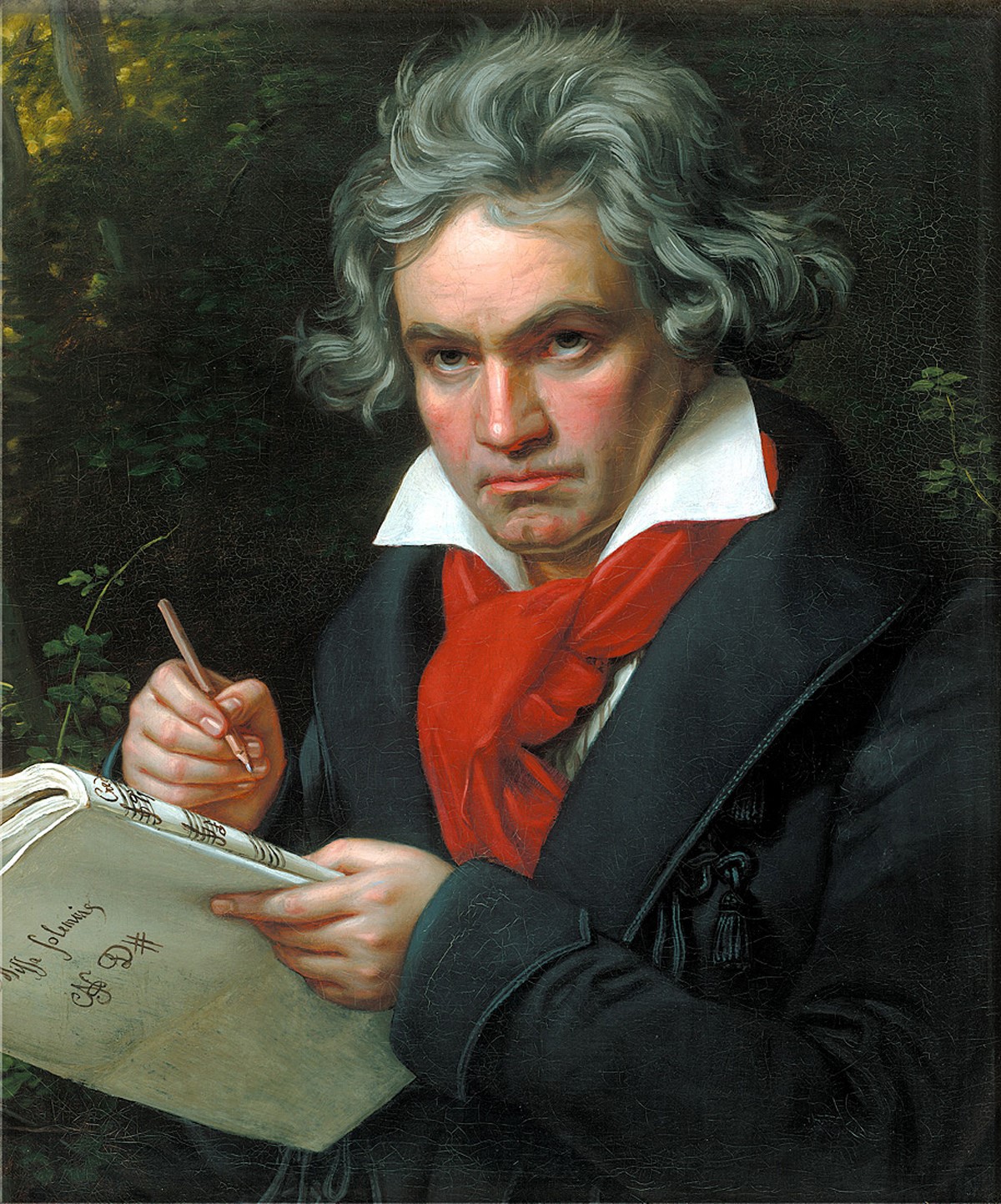 The Bucks County Symphony Orchestra, under the leadership of Music Director Gary S. Fagin, announces its Winter Concert, to be held at Central Bucks High School West on Sunday, February 23, 2020, at 3:00 pm. The concert celebrates the 250th anniversary of the birth of classical music’s greatest symphonic composer, Ludwig van Beethoven. The concert is sponsored by Tom and Judy Newman.

Featured in the concert are two of Beethoven’s monumental works, the renowned Symphony No. 5 in C minor and the inspiring Mass in C. The Fifth Symphony is arguably the most famous orchestral work in the classical repertoire. First performed in Vienna in 1808, it has become one of the cornerstones of Western music. The Mass in C, composed in 1807, is considered a landmark in the evolution of the choral mass and a long-underrated masterpiece.

Joining the BCSO for the Mass are the Central Bucks East Select Ensemble, Central Bucks South Select Choir, and Central Bucks West Chamber Choir. These choirs, directed by Dr. Joseph Ohrt (West), Joseph Stellino (South) and Christopher Villante (East), have been recognized for distinguished performances in choral festivals and concerts throughout the United States, working with some of the world’s most respected composers, conductors and clinicians, and performing in noted venues such as the Kennedy Center, Carnegie Hall, the National Cathedral, Riverside Church, St. Patrick’s Cathedral, the White House, and the United States Capitol.

Tickets, $18 in advance ($20 at the door) and $15 for seniors, can be purchased in Doylestown at Rutherford’s Camera Shop and the Doylestown Bookshop. Click here to purchase tickets online. Students are admitted free. Call 215-348-7321 or visit https://www.buckscountysymphony.org/ for more information.